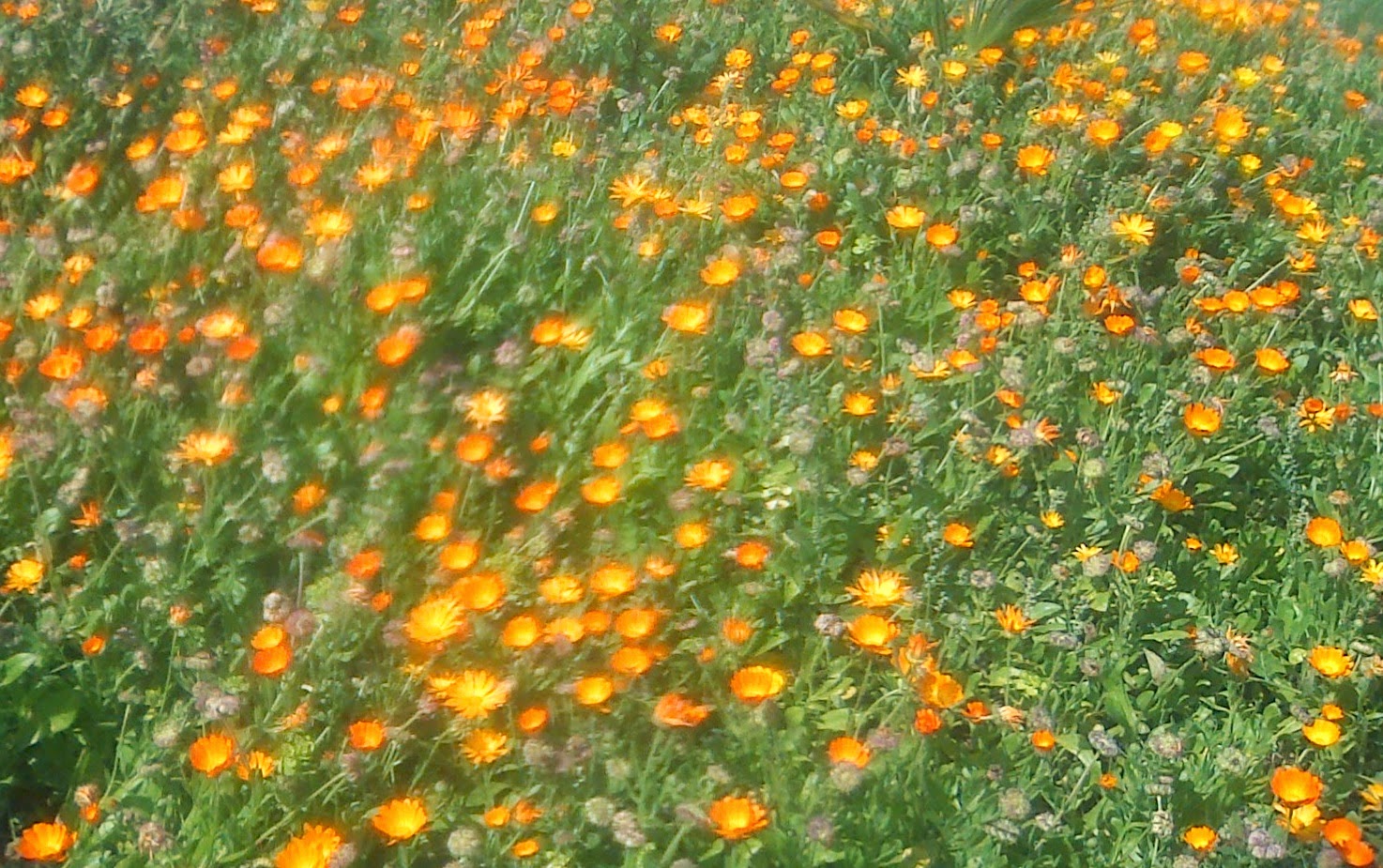 A post or two ago, I invited blog visitors to ask questions. It was a pretty open invitation and I was expecting questions about freelancing, money, the muse, balancing creativity and business, and a host of other tar pits that working writers (and whether you’re being paid or not, you’re working) have to contend with.
However, as John Lennon reminded us, life is what happens to you while you’re busy making other plans (not that I had any responses planned, you understand).
Instead, what I received on the post comments were two deceptively simple questions that really go to the heart of the matter when it comes to writing. Rather than give you a single perspective on Monika’s prompts, I thought it would be more fun to introduce a bit of diversity.
The respondents below number among them a published performance poet, a published novelist, a novelist working on a second novel, a novelist embarking on a trilogy, and however I’m referring to myself this week. I consider all of them friends and I’ve even met some of them face to face. Here they are, in their own words.
A big thank you to Monika for these prompts: