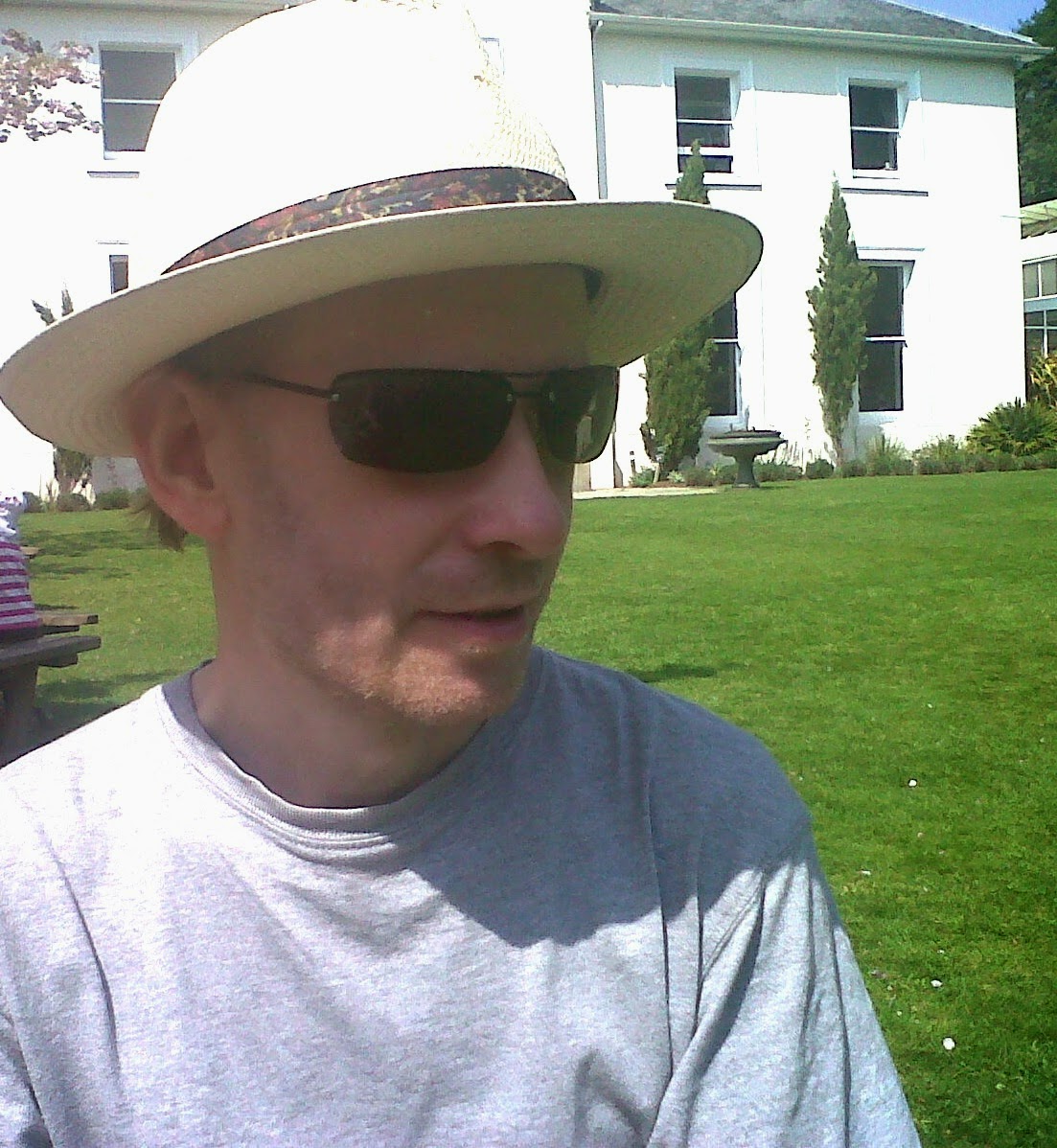 Lovers of fiction, whatever the genre, will often tell you that it’s true to life (for them) and portrays real people with real emotions, often going through extraordinary circumstances. Fiction allows us to live vicariously, and to explore ‘what if’, often – to quote from the TV classic, The Water Margin: “…In a world very different from our own.”

Of course, it could be said that fiction – and especially the writing of fiction – also has a lot to teach us about life in ‘the real world’.

1. Character is revealed by how a person responds to circumstances.
Think about Stephen King’s The Dead Zone for a moment, and the insight we gain into Greg Stilson from his first scene. It tells you everything you need to know. We have the full measure of him for the rest of the book.

2.   Show, don’t tell.
Following on from the previous item, talk is cheap actions speak louder than words (although they are revealing too).

3.   Adverbs give colour to actions. As Bananarama sang, it ain’t what you do but how you do it. Think about the difference between smiling joyfully and smiling malevolently. For those of you who rally against the humble adverb (one wonders exactly how you rally), just consider how you might want your actions described in some other way.

4.  Life is a series of drafts, followed by a series of edits.
There’s a common idea that the first draft is for the writer, the second draft is for the reader, and all subsequent drafts are for the agent / publisher. The important point is that writing – like living – is a process rather than a destination. It’s also not a pass and fail exam. If life deals you a rejection or a failure, it’s time to regroup, redraft and redouble your efforts.

5.  It stops when you do.
One often cried writers’ lament, especially in the early days, is: “When does it get easier?” Or they ask what it takes to be a proper writer. The funny thing is that getting published doesn’t make you a writer. It makes you published, sure, but it’s only writing (and continuing to write) that bestows that title on you fairly. In life, a dream or ambition is only over when you say it is. No one else, just you. Of course, you may have to modify your goals and aspirations – that’s part of the editing process too!

6.  NANOWRIMO
November is National Novel Writing Month, although any month will do. It’s a commitment to lay some foundations, however rocky, and worry about the quality later. Writers aim for and commit to a certain word count per day for an entire month. They share this goal and activity with other writers who offer mutual support, because everyone wants everyone to do well. Whatever you are doing, it’s important to find a supportive environment, preferably with knowledgable peers, and to learn as you go along.

7. Plotters and Pantsers
Some writers don’t write a word of prose until they know exactly what happens to whom and when. For others, writing is a glorious leap of faith, starting with a seed of an idea and raw enthusiasm. Whatever your style, either way, it’s a journey of becoming. Sometimes in life, prior planning prevents poor performance. At other times, you can’t afford to wait, so dive in!

8. Take your inspiration from life and the lives around you.
Many first novels draw directly from personal experience, whether it be composite characters from your own life, or true stories you’ve seen, heard or known first-hand. Writers know that when you pay attention, look closely and listen, the world is filled with extraordinary people, each with their own unique stories. There are also universal themes, played out in subtly different hues on living canvases. Whatever you aspire to become, or struggle to deal with, know that someone else has stood in very similar shes and found a way through it.

9. POV
Point of View. Three small words that make all the difference on the page. I once started a novel drawing directly upon personal experience, so I naturally wanted to write it in first person. However, I soon found that intimacy constraining. What I did was start afresh, in third person, and then I found it easier to separate my book and what my characters did from what had actually happened (well, according to my recollection, anyway). In the end, after several chapters and a few thousand words, I went back to first person, but with a different perspective on the scope of the book and what could happen.

Another word for POV is perspective. Writers learn that even in their own books it’s not always about them. Characters do strange things, suggest new ideas, confound us and generally breathe new life into our fiction – if we’re lucky. Life can do that too, often when we least expect it. Sometimes it’s about something bigger than our needs and our concerns. A shift in perspective can make all the difference.

10. Writers write – what are you?
Like I said earlier, you can tell a writer because she or he writes. It’s as simple as that. Any qualitative assessment is for the critics. So if you want to know who you are, and who you’re perceived to be, take a close look at what you do on a regular basis!