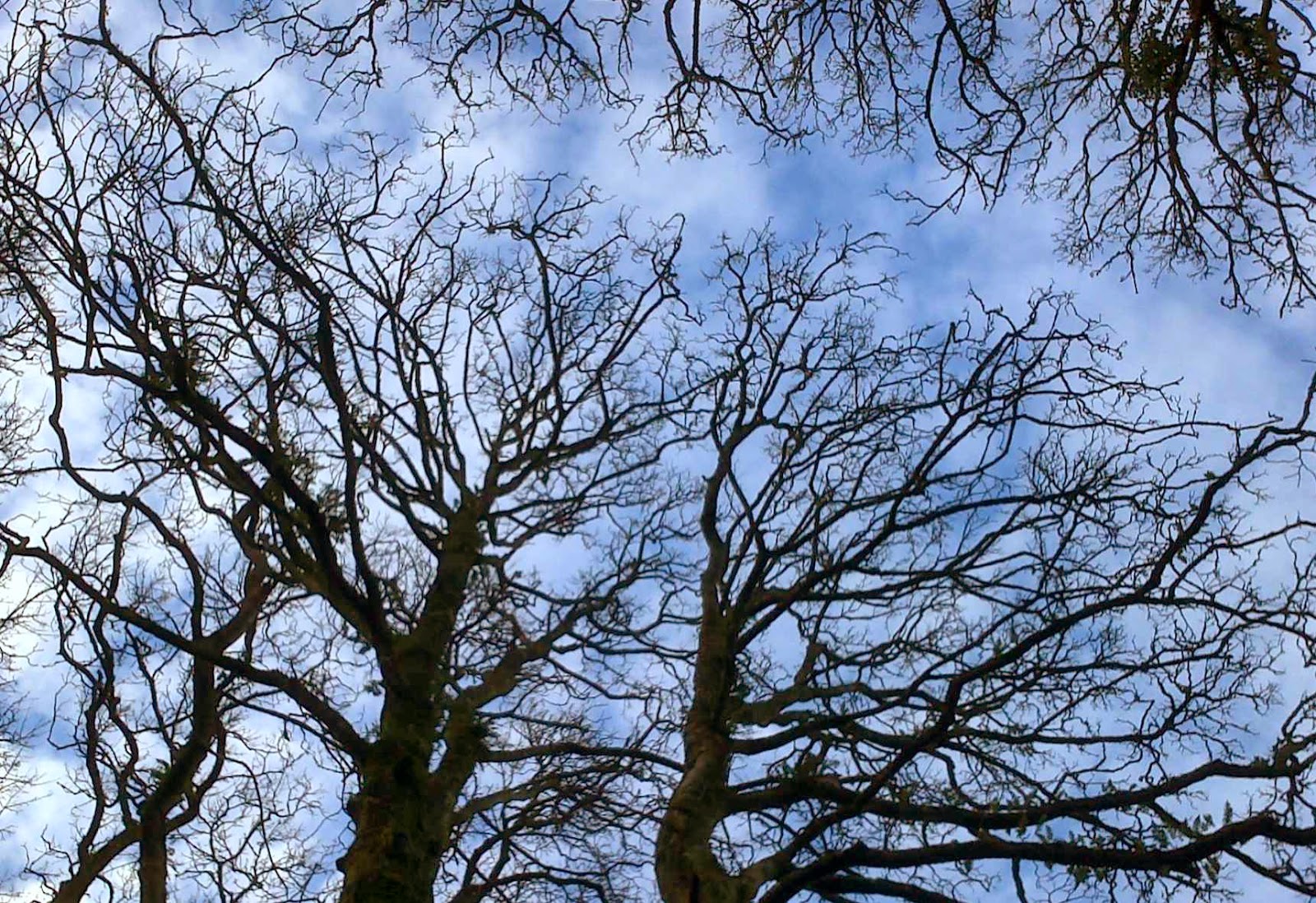 It’s traditional at this time to reflect on the previous 12 months and then to make a list of well meant but seemingly unachievable goals (that are neither SMART not SHARP), in order to improve one’s circumstances in the coming year. And who am I to stand in the way of tradition? So, a drum roll if you please, as we skip through the highs and lows of a writerly year.

2014 saw me working for a bonafide millionaire – and not in a Monopoly sense, although property was involved. They really are just like any other client, which is probably why, once I’d signed on to the project, the scope of the job expanded like a festive waistline and I learned definitively that ten hours’ worth of work cannot fit into the seven you’ve agreed. Even so, it was a great experience, and one day I hope to find the speech on Youtube.

There was another even more interesting client once, although I didn’t find out exactly how interesting until I’d agreed to take on the job. Two words for you: Naked. Sushi. And don’t even ask me about seaweed. (And yes, of course I know you’re going to look it up now.)

2014 saw the launch of three mini-ebooks, each one a collection of 100 or so themed gags. You can find out about them here – you won’t find cheaper laughs anywhere else…

Elsewhere in my dream factory, my monthly green living / humour column finally came to an end after two and a half years (and 16,000 words). The mag editor and I are discussing other topics and meanwhile I’m exploring the world of second rights. Speaking of rights, my short story, The Silent Hills, reverted to my ownership after three years with Musa Publishing, following a mishap after I misread what I was signing (genuinely true and not added for comedic effect). They’re still the publisher of my mid-grade ebook, Superhero Club, so I’ll know better for next time!

Although NaNoWriMo was a great opportunity to make some headway with third thriller, The Caretaker, I have to report that I didn’t get the entire 100,000 word first draft down on paper. Still, 77,000 isn’t bad going.

I met some brilliant new web / blog clients and contacts, mostly as a ghostwriter. Part of the joy of meeting new clients is the challenge of writing about something different. Sometimes, as in the case of healthfoods, pedelecs or zombies, I already had a headstart. However, I can now also wax lyrical about history, mobile discos and digital advertising with the best of them. You could even say I’m a beacon of information – and if you understood that quip award yourself a bonus point.

A special end-of year shout-out to Chloe Banks, who celebrated the publication of her first novel, and to David Brown, who completed the first draft of his first novel (and who is now making headway into his second).

As for next year, I have a few things planned. I want to finish the first draft of my third thriller, The Caretaker, which is timely because I’ll be hearing from an ebook publisher in January about whether they want to work on the series. I also have a short story collection I want to put together as an ebook, using the cover supplied by www.goonwrite.com. Work, obviously, is important, but it’s only as aspect of life (and don’t let them tell you otherwise).

My thanks to you for reading my words and may 2015 bring you happiness, joy and creativity.