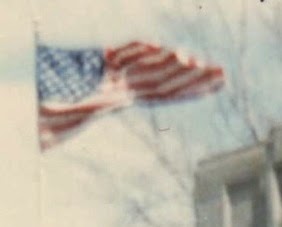 It’s always struck me as slightly strange that we refer to this language as English when it’s really an amalgamation of many languages that have changed and enriched it over the centuries. Back in the day (the late 80s, in case you were wondering) I spent a year in the US and soon realised that their English and my English were merely cousins. I realized it with a z for one thing, and that z was a zee for another.

A recent Amazon review for Standpoint reminded me how important it is to have common reference points, as well as a common language, when communicating. With that in mind, here’s a glossary of British slang terms in Standpoint for American readers that will appear with the book from now on. 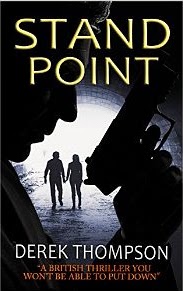