The internet is surely a strange and wondrous thing. There’s so much information whizzing around that you can easily miss something interesting.

Not so long ago I added a blogpost to www.strictlywriting.blogspot.co.uk, a ‘sister’ blog that I have curated for a virtual group of writers. From time to time we get the usual viagra, earn a million quid while sleeping, and buy shares now in the Victorian era links, masquerading as comments to posts.

Okay, no biggie. Every blog gets these kinds of links. What was different about this one though was Elmina Kenley also had a google+ page: 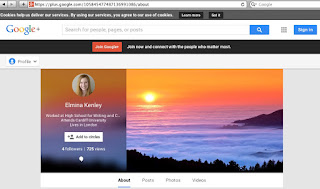 The link, in the original comment, led to this: 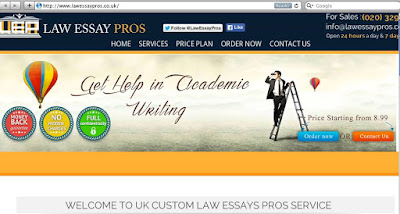 You’d think that would be the end of the story, and that I should really get back to my current novel. However, I was curious, so I went to whois to find out where the site is actually registered (a co.uk site needn’t actually belong to a UK organisation). It transpires the registrant is in Japan. 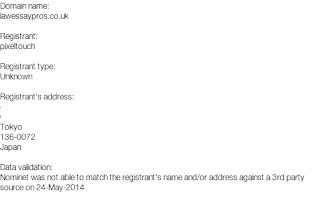 You’d think that would be the end of the story – a coffee time jaunt from identity to reality. It’s a little stranger than that though. A quick trawl of the Net shows, among other sites, a LinkedIn account as well: 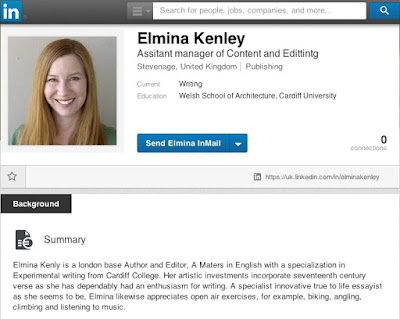 In fact, there are other pages in EK’s name. The spelling on the LinkedIn page is not British English and there are some rudimentary errors. Again, live and let live, right?
What concerns me though is the ease with which information and references can be appropriated to give a false impression that could be used to mislead people. I contacted the Welsh School of Architecture to check if Elmina was a genuine graduate from their school, and I’m awaiting a reply as we speak.
Post script 25 June 2015
Although the WSA hasn’t responded to my query, I did some more research and tracked down the true owner of the image. She has taken steps to put a stop to the spurious use of her photo. In case you didn’t know, you can use internal search engines to find instances of an image, or a similar image – particularly useful to protect your intellectual property. I used Google and dragged and dropped the image to identify the source.