Skip to content
Like many of us, I read a lot of blogs. Some are informative and some are entertaining; the favoured few are both. I’m not sure how long I’ve been following Chloe’s blog but it’s one that  I always make a beeline for when I see it in my list. As one of many who enjoy her writing, I’m   delighted to be part of her debut novel’s blog tour. Come and meet her, and hear what she has to say about success, failure and final requests. 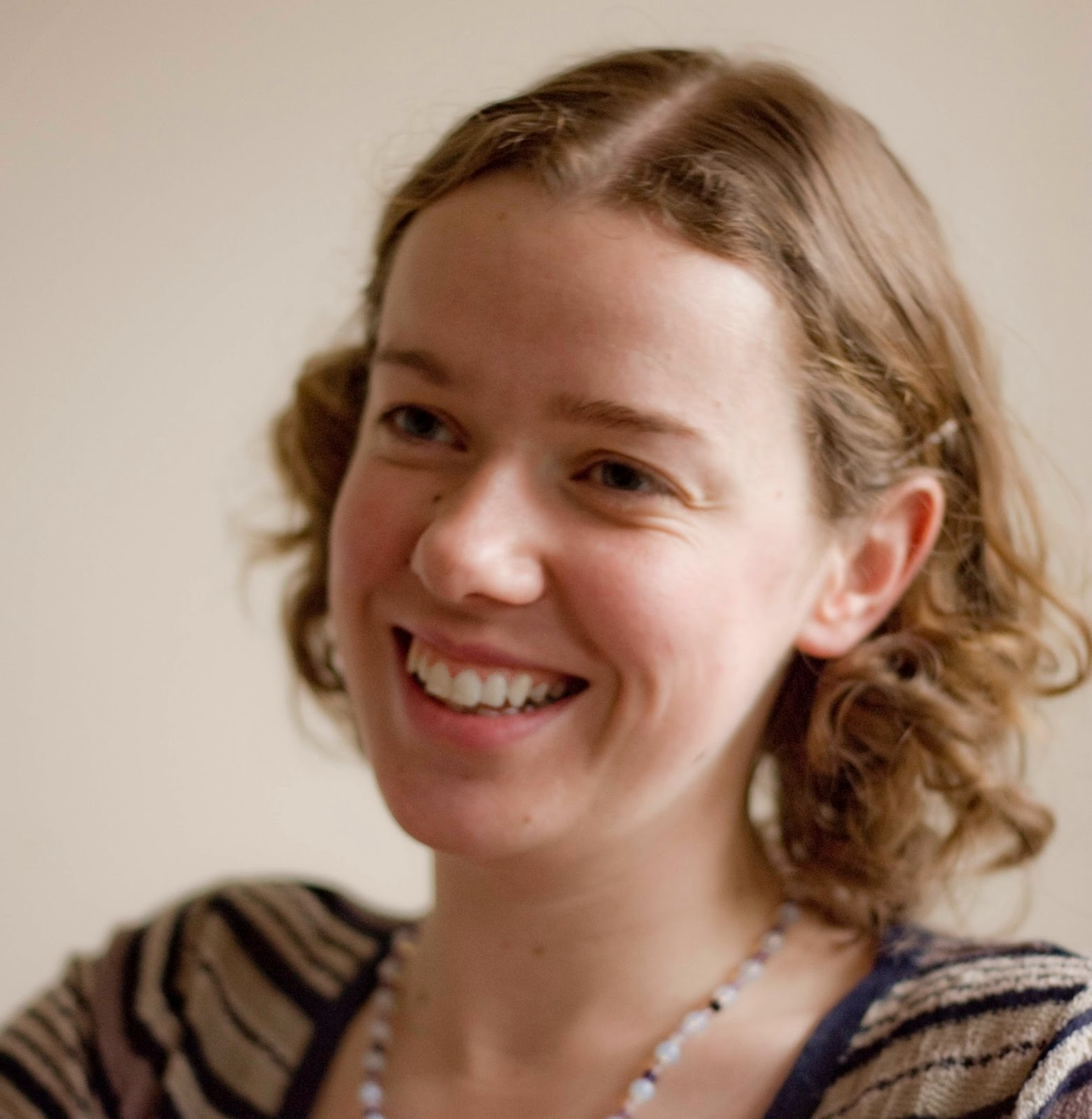 Chloe Banks lives in Devon with her husband, son and an obsession with words. She started writing for a dare and forgot to stop until it was too late. She is a prize-winning short story writer and a first-time novelist, represented by The Andrew Lownie Literary Agency.
The Art of Letting Go tells the story of Rosemary, whose peaceful seclusion is disrupted by the man who she was involved in a traumatic relationship with decades earlier; only this time he’s lying in a coma and Rosemary must decide whether to let him live, or let him go. In the midst of her secret dilemma  she meets an abstract artist who is used to manipulating shapes and colours to make people see things differently. But what else is he manipulating? And can he help Rosemary see her own situation in a different light?
The Art of Letting Go is available as a paperback and an e-book here. 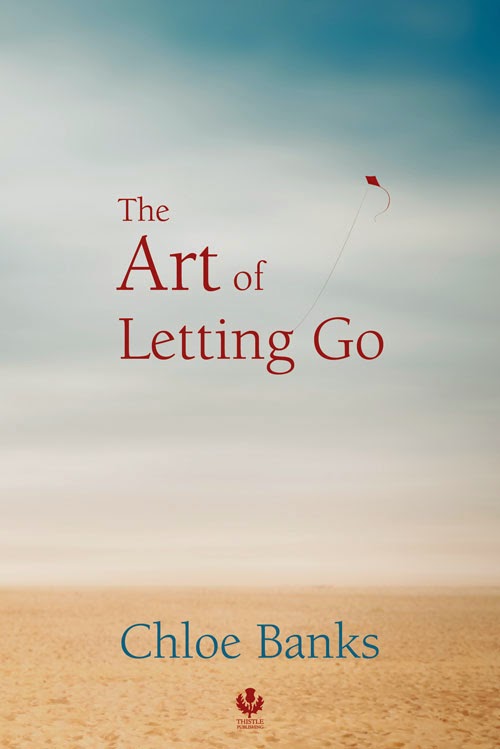 On Failing and Failing Better
Many people have asked me where I got the idea for The Art of Letting Go. I wish I had something creative and brilliant to tell them. But the simple answer is this: I failed. I failed three times actually.
The first time I failed was in writing a piece of flash fiction (Dear Margaret) about a vicar who was trying to find God again after losing his wife to cancer. It got some good competition feedback, but never won the prize.
The second time I failed was in writing a short story about a girl who meets an artist on a beach during a wet summer holiday (Absence Makes The World Go Round). I loved using colours to enhance the mood of the story, but the plot itself didn’t work.
The third time was another short story (Flicker). This one was about a woman whose abusive husband was in a coma. She was convinced he could hear everything and wanted to live, but the doctors thought he was completely unconscious and so she had to choose whether to keep him alive or let him die. Her dilemma interested me, but I just couldn’t get the writing right. The plot was there; the good writing wouldn’t come.
In autumn 2011, I was looking for a new writing project and was browsing my file of stories that never made it. In a moment of flippancy, I wondered what would happen if I took the positive elements of Dear Margaret, Absence Makes the World Go Round and Flicker and smashed them up into something entirely new. I invented a new main character to tie the stories together – picking an woman in her seventies as I think older people are often more interesting than younger ones! – and started writing.
It wasn’t the easiest way of making a coherent plot, I’ll admit that. But in starting out with three failures, that each had their own positives, I was able to create something far richer than I would’ve done if I’d started with one idea and built it from the ground up. Although The Art of Letting Go has been through many re-drafts, there are still one or two lines in it – and many ideas and themes – that come directly from those three pieces of failed short fiction. And – here’s the lesson, folks – I couldn’t have done it, if I’d deleted my failures.
There are loads of files on my computer that I am ashamed of – stories where the writing is appalling. But I haven’t deleted them because you never know when the ugly duckling of one bit of fiction might become the swan you were looking for. I would be mortified if anybody browsed my writing folder, but I am proud of what has come out of it. In addition to those three total failures that made a success, some of my best and prize-winning short stories have been ones where I have failed first time round and taken a fresh look. Sometimes I’ve just edited more critically, sometimes I’ve re-written the story from a completely different point of view or in another tense. The originals weren’t terrible, but they weren’t right. Sometimes getting things right takes time, patience and a lot of trial and error.
So I have one piece of advice and one request for you, dear readers of Derek’s blog…
Advice: never delete or shred any piece of writing.
Request: if I die, please burn my computer before reading.