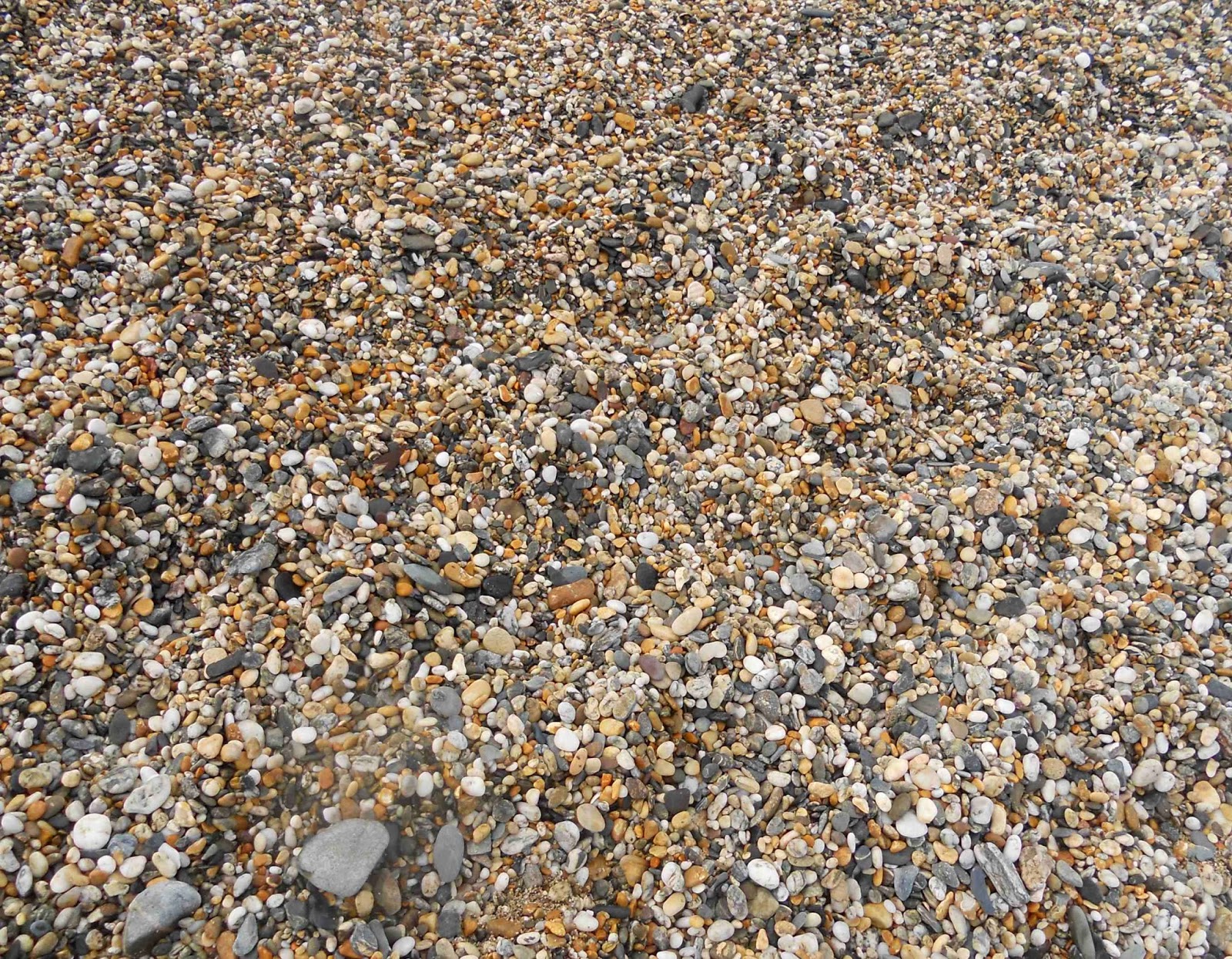 Although, like many writers, creating and reading stories was a passion from a young age, I also had another favourite activity. If we were on holiday in Norfolk, I could happily spend an hour or three on the beach at Cromer, examining stones and looking for something special. Away from Norfolk, I made do with the back garden at home. And, while the geological pickings were slim in East London, I did find interesting things in the garden, but that’s another story. (Oh okay then: a rusty bullet, a lead soldier and a City of London Boer War Volunteer Corps badge.)
However, Cromer was the place for me (with East Runton, West Runton and Sheringham as back-up). Soothed by the sea sighing across the shingle, I’d collect different colours and so searching for that elusive magical flint stone with a hole through it. I don’t know if other children did this (or writers, come to that), but I’d invent rules. For example, I could only pick up seven stones and so I’d have to compare my new find with my catch. The limitation somehow made me appreciate my selections more. By the time we got back to the tent, there’d be another treasured collection of minerals in the boot of the car.
I was always fascinated by the way a stone could look bland and ordinary until it was dipped in a rock pool. Then it gleamed and revealed depths of colour I’d only imagined. When I was 13, mum and dad bought me a stone tumble polisher for Christmas. After that, I had a UK minerals poster on my bedroom wall and figured out that Cornwall would be a goldmine (pardon the pun) for rock collecting. Who knows, maybe that was part of the reason I moved there.
It seems to me that writers and their stories are a little like those pebbles on the beach – many are similar but each one is unique. The right environment, opportunity or genre will allow us to show our true colours and, like it or not, the smoothest among us have only been made so by a gradual process of attrition.
So, whether you find yourself and your writing, know that it’s all part of a process, a journey of becoming. Right, who’s coming to the beach?