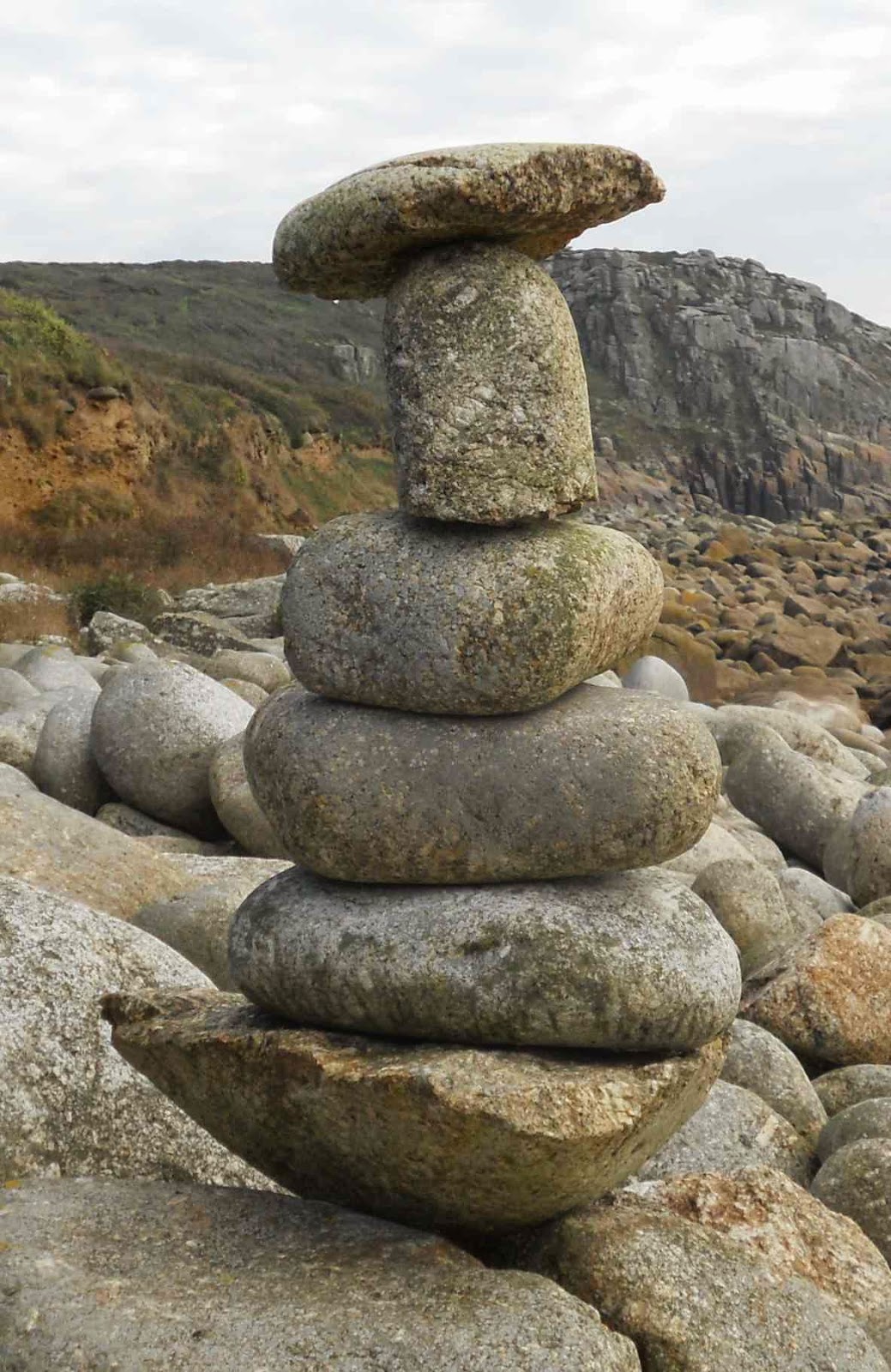 My As Above So Below magazine co-creator, and former sketch writing partner, David French, came up with the following gag: Two heads are better than one, but it’s hard to find a hat that fits. He has a point.
Even as a writer of fiction (itself one of my writing heads), I jump from genre to genre as the mood or the muse takes me. Long fiction or short fiction, I can usually pick out the influences – and influencers – of a story. Sometimes it’s the style of writing; sometimes it’s the voice or setting. It can be direct inspiration, such as Raymond Carver’s voice in my head when I wrote Saturday Night and other tales after reading Will You Please Be Quiet,
Please? Harlan Coben’s pacing, Raymond Chandler’s dry humour and a dash of Mark Billingham’s grittiness seeped into Standpoint and the other Bladen novels. Sci-fi story Rogue owes a debt to Asimov and Perfect Circle quietly nods to Huxley.
I used to worry that my own voice would sometimes be lost in the chorus, as if the process of trying on different hats might rob me of the opportunity to speak for myself. The truth is more complex, I think. I am all those voices and I quite like the multiplicity. I suspect that’s why some of my favourite freelancing jobs have been those that required writing in character.
I used to call it cross-referencing when I was younger – the way that anything and everything led to something else. I think I’m wired that way, taking on personae or linking things together even if they appear disparate at face value. It might also explain why I enjoy the process of comedy writing so much – the collision of ideas and inversions.
Perhaps the two stories that are most demonstrably me are fantasy Covenant, my first novel (we don’t count the teen novel that went into the flames), and Scars & Stripes, a semi-autobiographical comedy drama, even though the narrator – to my ears – sounds a little like Clive James at his most sanguine.
The moral of this ramble is that your duty as a writer is to find out who you are on the page and away from it. A good sign that you’re getting somewhere, however many hats you end up wearing, is when people have a strong response to your words. When readers care enough about what you write to review your work – whatever they think – you know you’re on to something.
I’m several voices, across several genres, across several types of writing. That’s my schtick. What’s yours?