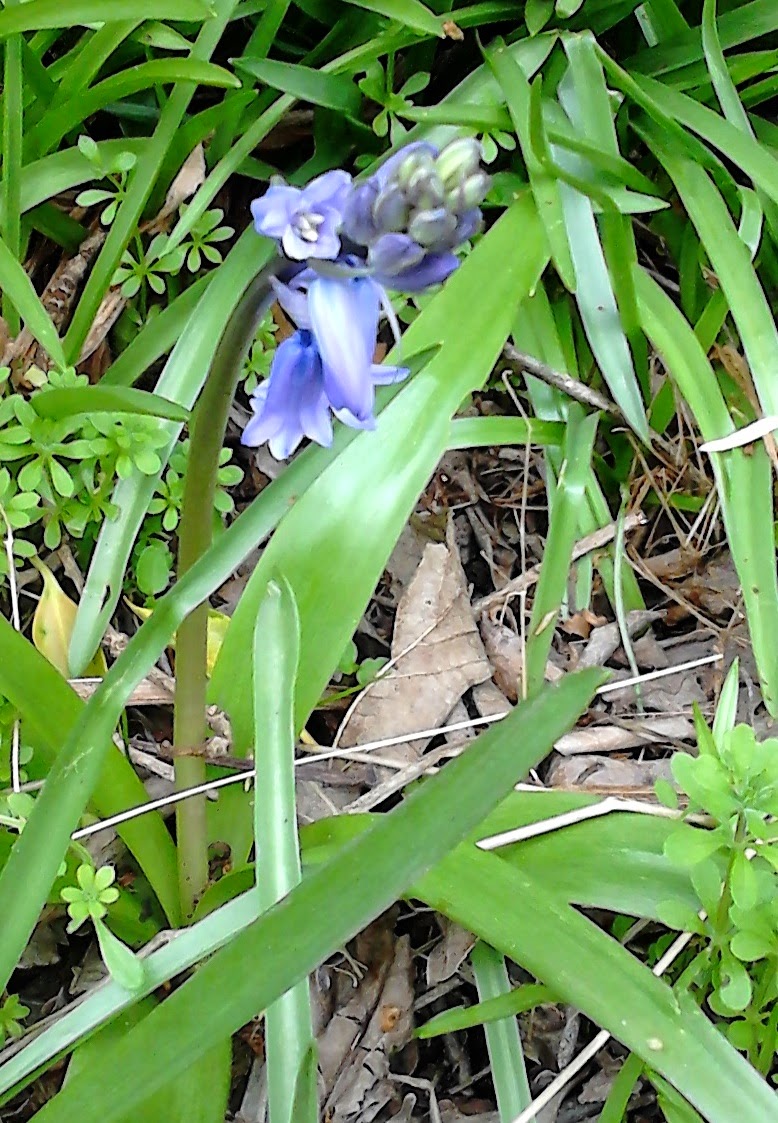 The writing journey is a little bit like climbing Mount Everest (or Sagarmāthā, or Chomolungma, if you prefer). There’s preparation and perhaps some form of sponsorship, training on smaller climbs, and then you’re ready for the off. Except that nothing prepares you for something quite like doing it. The only way to sustain yourself on that long, arduous and potentially treacherous ascent is to treat it as a set of stages.

In writing, we tend to see our stages as: the first draft, the first edit, other drafts, and then submission to an agent or a publisher (which could also be ourselves). Of course, that doesn’t take us to the final stage but merely another tent on a ledge.

Against the odds (statistically, I mean) I secured a two-book deal with Joffe Books. Standpoint is out there now, as you’re probably aware (I may have mentioned it once or thrice). The sequel, Line of Sight, will be edited this month and is scheduled to launch later this year. I’m also beavering away (a slow beaver, admittedly) on the third book in the series, while beginning to plot the fourth.

It can get a bit obsessive and all-consuming, but the reviews are coming in now, and the various blog posts are going up, and I’m starting to see daylight again. All of which sounds like the perfect moment to thank everyone who has supported my writing – and especially Standpoint since it has launched. I’m very grateful to you, seen and unseen, and would particularly like to thank Sarah and Richard for flying the flag, and in Richard’s case reading an early version of Standpoint on a mobile phone – that’s commitment for you!