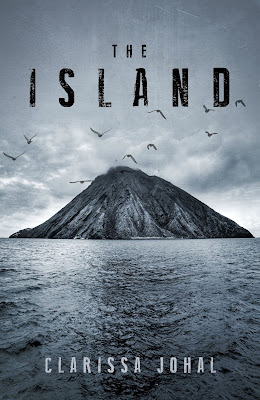 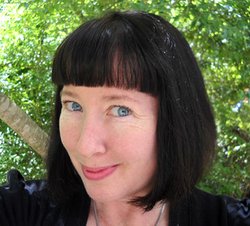 Q8. Where can we find out more about you and your books?
I’m everywhere….
Author Websitehttp://www.clarissajohal.com/
Blog http://clarissajohal.blogspot.com/
Amazon Author Page http://www.amazon.com/Clarissa-Johal/e/B003KVTMPK/
Facebookhttps://www.facebook.com/clarissa.johal.9
Twitter @ClarissaJohal
Google+ https://plus.google.com/u/0/101586327494596967316
Goodreadshttps://www.goodreads.com/author/show/4502113.Clarissa_Johal
Pinterest https://www.pinterest.com/clarissajohal/
Q9. What are you working on next?
My readers were intrigued by one of the side-characters, Poppy, from Struck. They kept asking if I was going to do a spin-off with her. Typically, I don’t do spin-offs or series books, but decided to give it a go. Let’s just say, she had a story to tell! Poppy should be completed by December 2015, and published sometime in 2016. Take a peek at the blurb:
A red-headed, pink-loving mortician who speaks to the dead.
A socially awkward funeral director.
Poppy and Dante from Struck are back.
Something is lingering around Skyview Funeral Home–and it’s stealing souls of the departed. With Dante in tow, Poppy is determined to put a stop to it. Will she be able to protect those who are trying to cross over? Or will her soul be next?
That said, you can keep up with my latest releases by following my Amazon Author Page  http://www.amazon.com/Clarissa-Johal/e/B003KVTMPK/